When children have unusually short attention spans, are easily distracted or cannot sit still, they are often described by layman as having ADD (Attention Deficit Disorder). The formal diagnosis, which can only be made by a qualified professional, is called ADHD (Attention Deficit Hyperactivity Disorder).

There is a continuum between the normal boisterous of a child and a formal diagnosis of ADHD. In practice what matters is that if the child and parents are struggling with certain behaviours then they should get support. The intensity of the problems caused by ADHD can range from mild to very severe.

Because the terms ADD and ADHD are well-known there may be a tendency to label children as having this condition when in fact another diagnosis might be more accurate.

The cause of most cases ADHD is largely unknown. It is likely a combination of genetic and environmental factors. Given the lack of knowledge about the cause, and the range of symptoms, there can be considerable differences of opinion about the condition and how best to treat it.

Medications such as Ritalin® are often used to treat ADHD; however there are many ways to help children and their family manage the condition including Behaviour Therapy, parent training and lifestyle changes.

Simple things can make a difference, for example some kids benefit from having an elastic band to kick against so that they get the distraction they need and can focus on the task at hand.

ADHD often co-exists with other conditions such as learning disabilities, sleep disorders, Tourette syndrome and oppositional defiant disorder. It is always important to understand each individual person, their strengths, their situation and their goals.

Around one-third to one-half of children with ADHD continue to have symptoms as adults. The good news is that people often develop effective coping mechanisms. 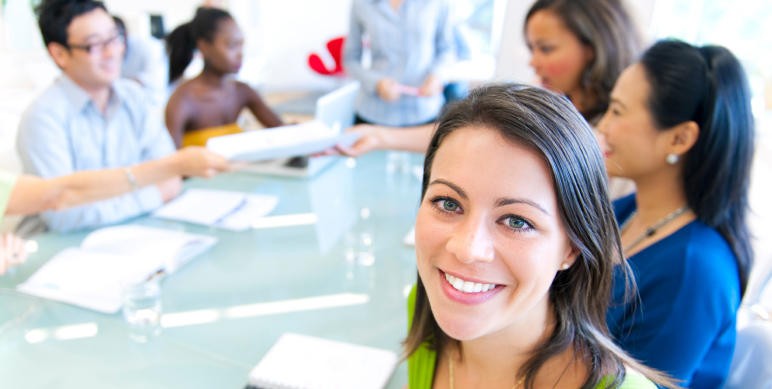